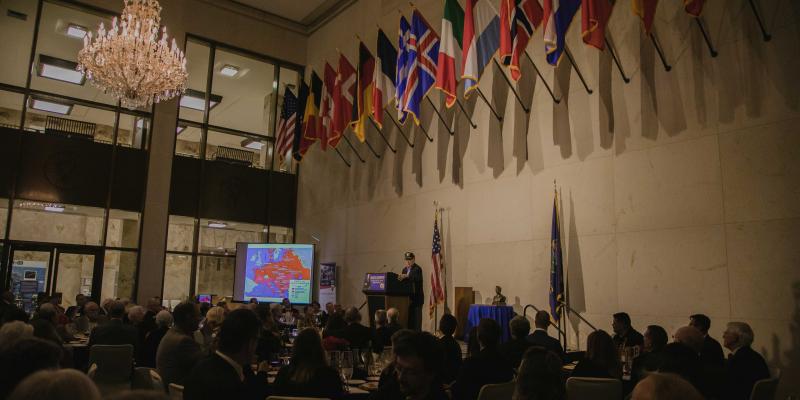 The Eisenhower Foundation’s signature event that honors the life of General and President Eisenhower, the Legacy Gala is an invitation-only evening limited to 150 people. Held each October in the Eisenhower Presidential Library Courtyard, guests include members of the Eisenhower family, community and political leaders, and our most loyal donors from across the nation. 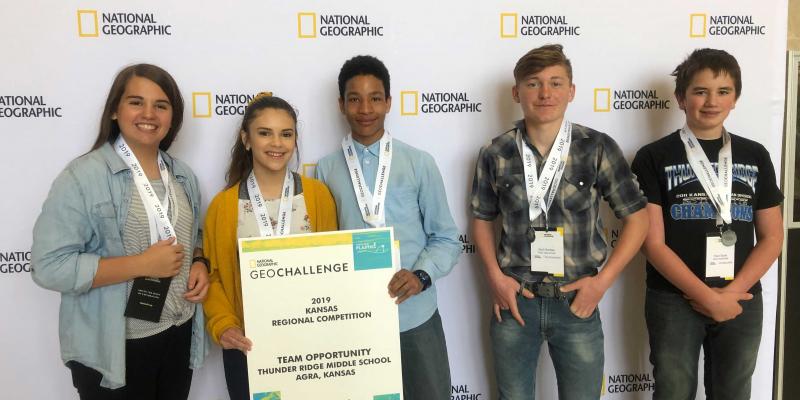 The GeoChallenge is a project-based, multi-leveled competition for grades 4-8 that empowers young people to change the world. Sign up teams of 4-6 students to help solve the urgent problem of plastic pollution in our waterways. Students will use teamwork, map-making, model building, and video production to create and present real- world solutions, just like National Geographic Explorers. 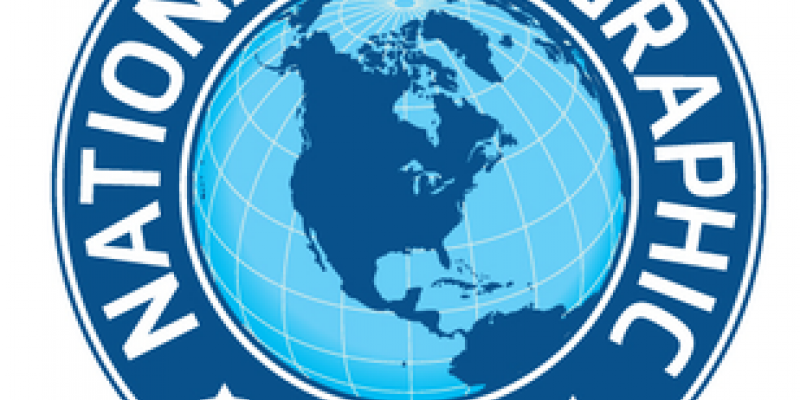 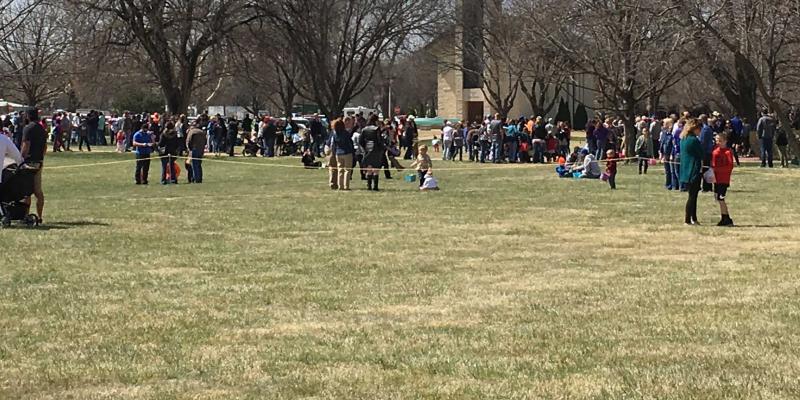 This is Abilene’s own version of the White House Easter Egg Roll. A community-wide event held the Saturday of Easter weekend, families enjoy an outdoor egg hunt, crafts, games and activities. Produced in partnership with the City of Abilene Parks and Recreation Department, the Egg Roll draws over 3,000 attendees each year. 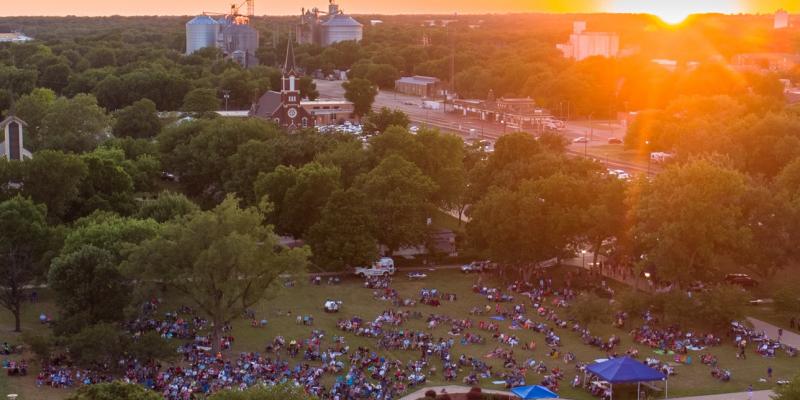 The annual Symphony at Sunset D-Day commemoration concert is held the first Saturday in June and is attended by over 5,000 visitors from across Kansas. The event features music from the Salina Symphony and the Fort Riley 1st Infantry Division Band, in addition to other local bands and artists, as well as food vendors and educational activities.

We thank you for your continued support!