Dwight D. Eisenhower’s formative years were spent in the small town of Abilene, Kansas, and were among the most important of his life. For it was in Abilene that the boy whoa would grow up to become General of the Army and the thirty-fourth President of the United States developed the skills and first displayed the character that would see him and the nation through some of the most perilous times the world has ever known.

The story of Abilene, Kansas

Abilene rose to fame as a cow town, the northern end of the Chisholm Trail that brought cattle from Texas to the Kansas Pacific Railway rail-head for shipment east. Cowboys with a thirst for drink and a hunger for excitement accompanied the cattle. Businesses sprang up along Abilene’s Texas Street to serve their trail-whetted appetites. Marshal Wild Bill Hickok was among those who monitored their consumption and broke up the resulting fights. Ike was born too late to know Hickok or Abilene’s Wild West past firsthand, but relished its history throughout his life, as his lifelong habit of reading Westerns attests.

The interest in history stimulated by his Abilene upbringing reached back to ancient times. He mentions Hannibal, Caesar, Pericles, and Socrates as among his boyhood heroes, competing with cowboys and lawmen for his admiration. 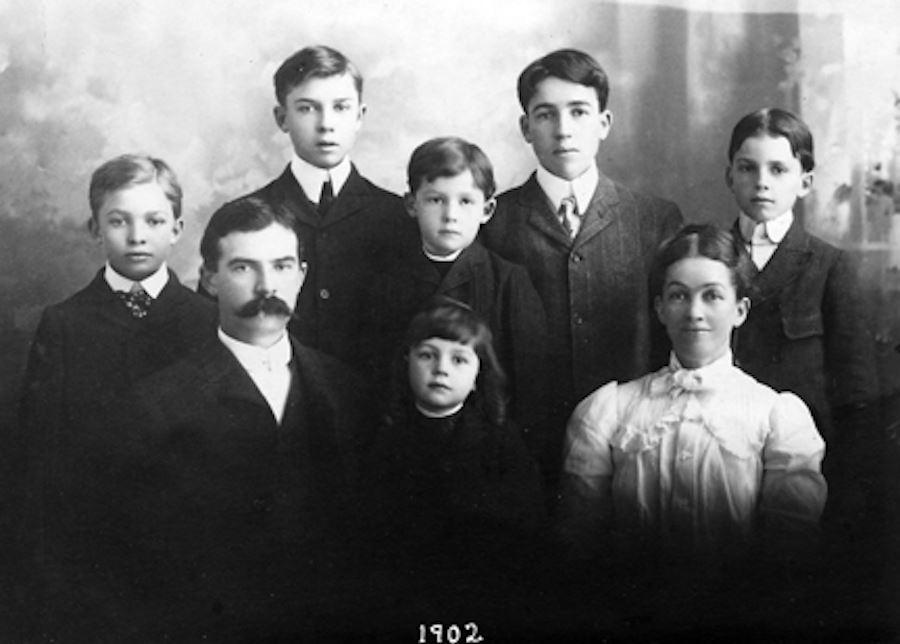 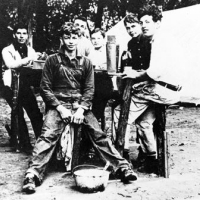 As a child, Ike enjoyed outdoor activities such as
fishing, trapping, hunting & camping.

Ike’s devotion to the study of the past sometimes came at the expense of other homework and chores and once led his mother to lock up his history books as punishment for neglecting his childhood duties.

Classmates also noted Ike’s fascination with times past. A high school yearbook prediction envisioned him as a professor of history at Yale. (His brother Edgar was predicted to become President.) Eisenhower excelled at sports in Abilene-baseball and football in particular. He also boxed, fished, trapped, hunted, camped, and played poker, the latter learned at the hand of an eccentric outdoorsman and adventurer who taught him how to compute percentages and figure odds, invaluable skills for the future military and political leader.

Ike's poker skills were enhanced by his powers of observation, some of which were recorded in the margins of his school books, where he rated his teachers as "good" or "cross." Eisenhower continued his habit of writing character assessments throughout his military and political careers. Historians rate his personnel decisions in the Army and politics as among his greatest skills. Other important character traits emerged in the Abilene years. Ike attended integrated schools, but when some of his football teammates refused to line up opposite a visiting African American player, Eisenhower volunteered for the position, and shook the player's hand after the game. As a boy from the wrong side of Abilene's class-dividing tracks, Ike knew the minimizing indecencies of prejudice all too well.

Work joined history, school, and sport as another formative element of Ike's Abilene days. He baked and sold tamales; grew and sold sweet corn and cucumbers; harvested wheat, picked apples, and hammered out steel grain bins. He joined the Belle Springs Creamery after graduating from Abilene High School in 1909, toiling as a fireman from 6 p.m. to 6 a.m. seven days a week.

With his creamery proceeds he supported his brother Edgar through two years of college at the University of Michigan. The plan was for Edgar to work the next two years for Ike's schooling. Instead Ike won an appointment to the United States Military Academy at West Point, New York, and left the creamery and Abilene in 1911.

He returned to Abilene for the summer following his sophomore or "Yearling" term at West Point in 1913. Following graduation he spent the summer of 1915 at home courting a young woman while awaiting orders to his first military posting. Homecomings were rare after that, until the end, when he returned one last time for interment in the Place of Meditation on the grounds of the Eisenhower Center on April 2, 1969.

Dwight David Eisenhower was born the year the U.S. census pronounced the frontier closed and died the year man walked on the moon. In between those milestones he planned and led the greatest amphibious military assault in history and waged eight years of peace and prosperity as President. Yet on reflection of this eventful life, he declared: "The proudest thing I can claim is that I am from Abilene." 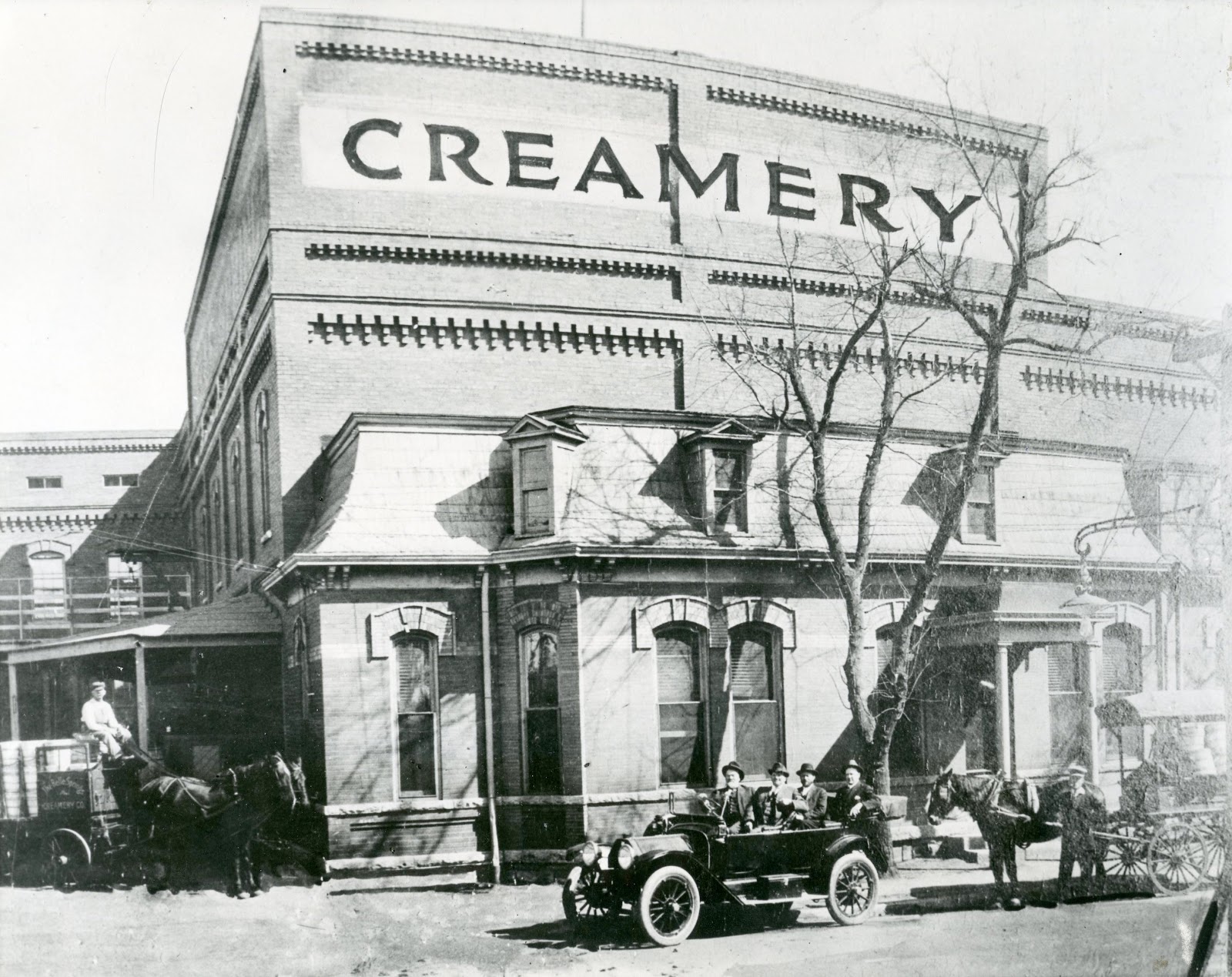